Big steps for migrations in Drupal 8.5.0

After over four years of work with over 570 contributors and 1300+ closed issues, Drupal 8.5.0 releases the Migrate system's architecture as fully stable. This means that developers can write migration paths without worrying for stability of the underlying system.

Support for incremental migrations is now also available, which means that site owners can work gradually on their new Drupal 8 site while content is still being added to the old site. When migrations (including incremental migrations) are run through the user interface, site owners will now see a warning if some data on the Drupal 8 site might be overwritten. (A similar fix for Drush is not yet available, so be careful not to overwrite data if you run a migration on the command line.)

Upgrade instructions for Drupal 6 and Drupal 7 sites can be found in the Upgrading to Drupal 8 handbook. Your old site can still remain up and running while you test migrating your data into your new Drupal 8 site. If you happen to find a bug, that is not a known migrate issue, your detailed bug report with steps to reproduce is a big help!

Unlike previous versions, Drupal 8 stores translated content as single entities. Multilingual sites with reference fields (node_reference, entity_reference) or multilingual menus can upgrade to Drupal 8 using Drush, executing the desired migrations one by one. In this process you need to create and run a series of additional custom migrations to reflect the new entity identifiers assigned during earlier migrations. There is no automation implemented for this process yet.

Data can be migrated to Drupal 8 also from non-Drupal sources such as CSV, XML, JSON, or directly from 3rd party systems' databases. For instructions and examples, refer to Migrate API handbook.

Huge thanks again to all the contributors who made this possible. 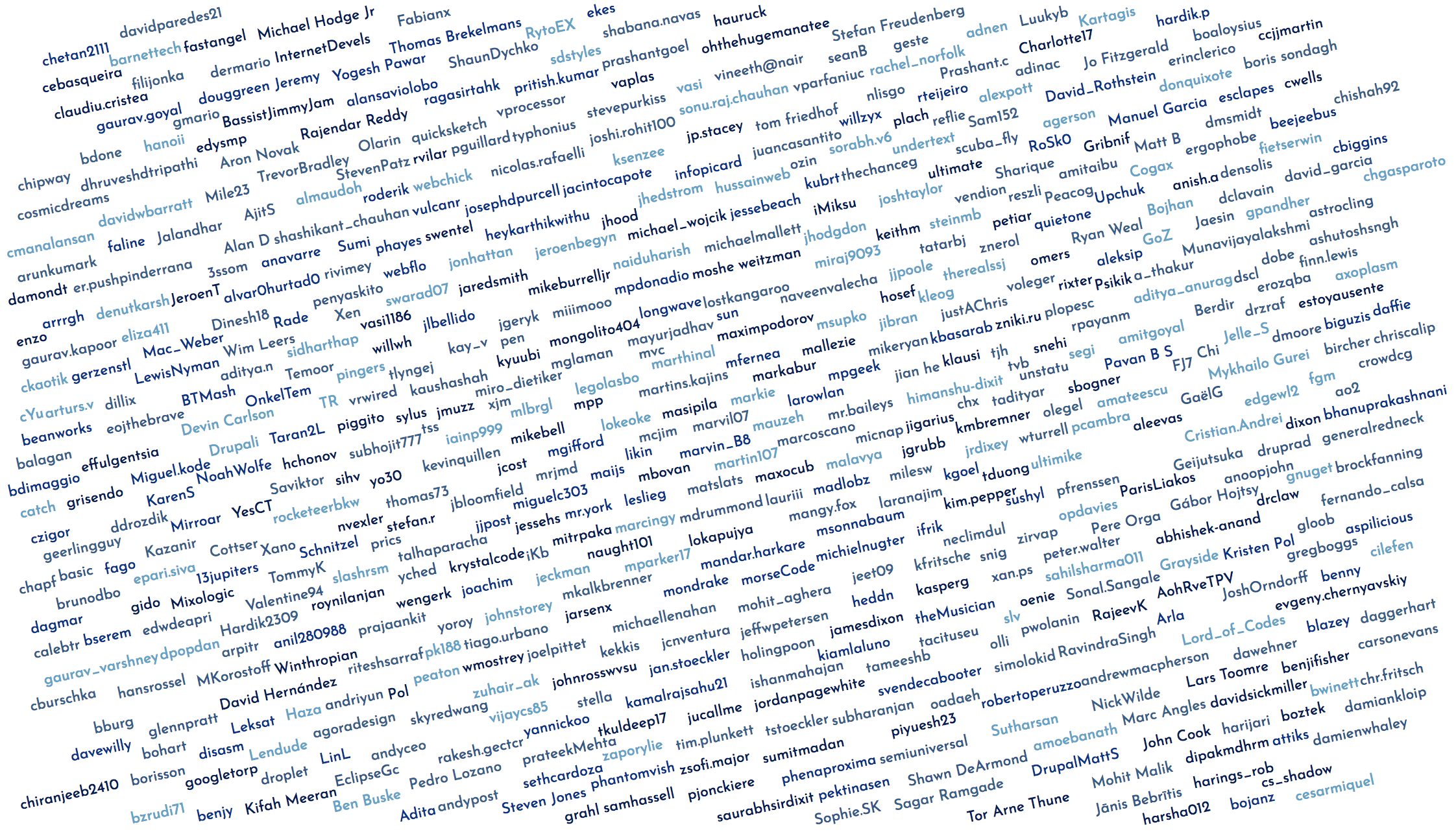