Dries Buytaert Shares His View on Decoupled Drupal: When, Why, and How 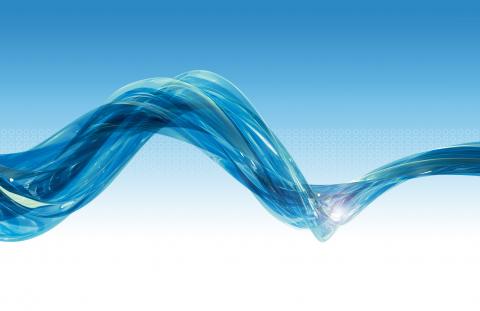 More and more developers are choosing content-as-a-service solutions known as decoupled CMSes, and due to this trend, people are asking whether decoupled CMSes are challenging the market for traditional CMSes.

By nature, decoupled CMSes lack end-user front ends, provide few to no editorial tools for display and layout, and as such leave presentational concerns almost entirely up to the front-end developer. Luckily, Drupal has one crucial advantage that propels it beyond these concerns of emerging decoupled competitors.

Join Dries Buytaert, founder of Drupal and CTO at Acquia, as he shares his knowledge on how Drupal has an advantage over competitors, and discusses his point-of-view on why, when, and how you should implement decoupled Drupal.

Dries will touch on: 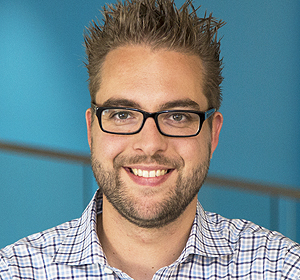 Dries Buytaert is an open source developer and technology executive. He is the original creator and project lead for Drupal, an open source platform for building websites and digital experiences. Buytaert is also co-founder and chief technology officer of Acquia, a venture-backed technology company. Acquia provides an open cloud platform to many large organizations, which helps them build, deliver and optimize digital experiences. A Young Global Leader at the World Economic Forum, he holds a PhD in computer science and engineering from Ghent University and a Licentiate Computer Science (MsC) from the University of Antwerp. He was named CTO of the Year by the Massachusetts Technology Leadership Council, New England Entrepreneur of the Year by Ernst & Young, and a Young Innovator by MIT Technology Review. He blogs frequently on Drupal, open source, startups, business, and the future at dri.es.

By accepting you will be accessing a service provided by a third-party external to https://decentraldigital.com/